FACULTY MEMBERS OF DEPARTMENT OF ECONOMICS AT PRESENT

Goswami Ganesh Dutt Sanatan Dharam College at Palwal was established in 1955 by the great social reformer since Goswami Ganesh Dutt. Since its inception the history as a subject is being taught by various profound intellectuals

At present Sh. Ranbir Singh astt. Professor and head of dept. is teaching History since January 31, 2007. He is very dynamic, visionary and helpful.

Sh. Ranbir Singh is M.A. and M.Phil from U.T.D. Maharishi Dayanand University, Rohtak and UGC(NET) as well. He has deep interest in education and for this, he has done B.Ed also. He has attended and published. Many research papers in various national seminars. He has two research papers published in his account.

FACULTY MEMBERS OF DEPARTMENT OF History AT PRESENT

The department of Political Science was established since the inception of the College in 1955 with the primary aim to cater the needs of the student of Palwal region which is the one of the backward area in terms of educational development parameters in Haryana. The department is well equipped with the latest apparatus, instruments required for spreading the knowledge among students.

The faculty members are highly qualified and experienced. Dr. Rajbir Singh, HOD, who has done M.A., M.Phil and Ph.D. from one of the best university called Jawaharlal Nehru University, New Delhi and cleared UGC NET also. Dr. Meena Kumari has done M.A., M.Phil and Ph.D. from M.D.U. Rohtak. Faculty members regularly attend and participate conferences, seminars and workshops to get themselves well equipped with the latest information and knowledge. They transfer the same to the students for their betterment. Dr. Rajbir Singh has presented many research papers in various National and International conferences and seminars.

Dr. Rajbir Singh has recently deliver lecture as Resource-Person on “Women’s Right in India with special reference to Haryana” in one day National Seminar on 31st March 2014 at SMM, Palwal. More than five researches papers of Dr. Rajbir Singh have been published in various National and International journals and books. The department is successfully running research schemes. The all round development of students is facilitated through talks, seminars, group discussion and quizzes. PDP classes have led the students to develop social, moral, ethical and leadership qualities in them. Other than academics, students are taught practical things as how to cope up with emerging challenges in society 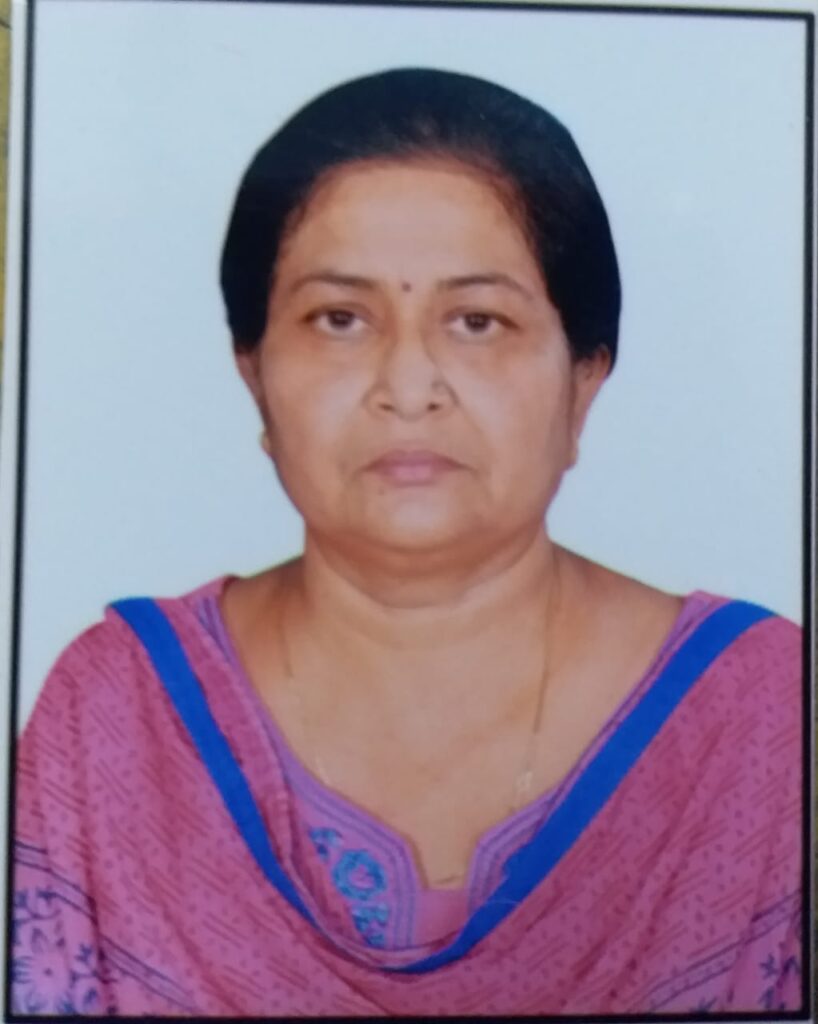 Delivered a Guest Lecture on “Communalism and Its Impacts on Indian Politics” at Govt. College, Hodal, Hry on 2nd September, 2016.

Organized a talk on the “Literacy: A Boon or a Curse?” on the World Literacy Day in September, 2014 in which Dr. Subedar Singh, Associate Professor in Political Science, Govt. College, Hodal and andDr. Jagdish Chaudhary, Principal, Balaji College of Education, Ballabgarh, delivered lectures

Goswami Ganesh Dutt Sanatan Dharam College at Palwal was established in 1955 by the great social reformer since Goswami Ganesh Dutt. Since its inception the Sanskrit as a subject is being taught by various profound intellectuals

At present Dr. Renu Rani Sharma, Associate Professor and Head Of Dept. is teaching Sanskrit since October 13, 1997. She is very dynamic, visionary and helpful.

Dr. Renu Rani Sharma is M.A. , M.Phil and Ph.D from A.M.U, Alligarh . She has deep interest in education and She has attended and presented many research papers in various National Seminars.

Goswami Ganesh Dutt Sanatan Dharam college,palwal was established in 1955. Department of sanskrit was the first department to be setup under the leadership of goswami ganesh dutt ji maharaj.

Sanskrit is a reparatory of unlimited invaluable knowledge of ancient Indian heritage.

There is need for knowledge of ancient sanskrit and technology texts for bridging the gap between the past and future through present.

Keeping in view a Department of Sanskrit was established in 1955. Which now acts as an interface between sanskrit and the subfields of the humanities and social- science.

To explore ancient literature with a modern perspective.

To prove applicability of ancient texts & basic principles in this modern Era.

Promoting traditional shartras and showing there relevance to the students. 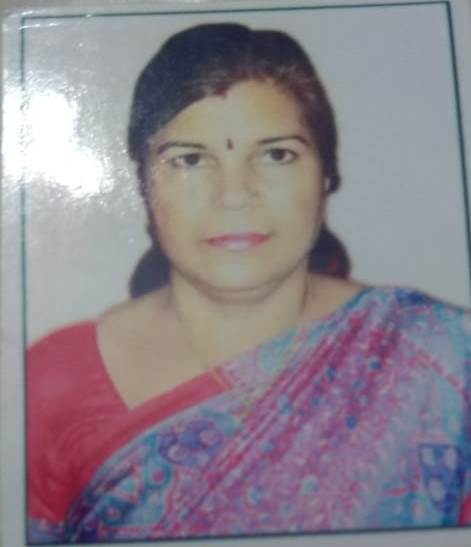 Glimpses Of Activities Of The Department

Students have won prizes for these activities 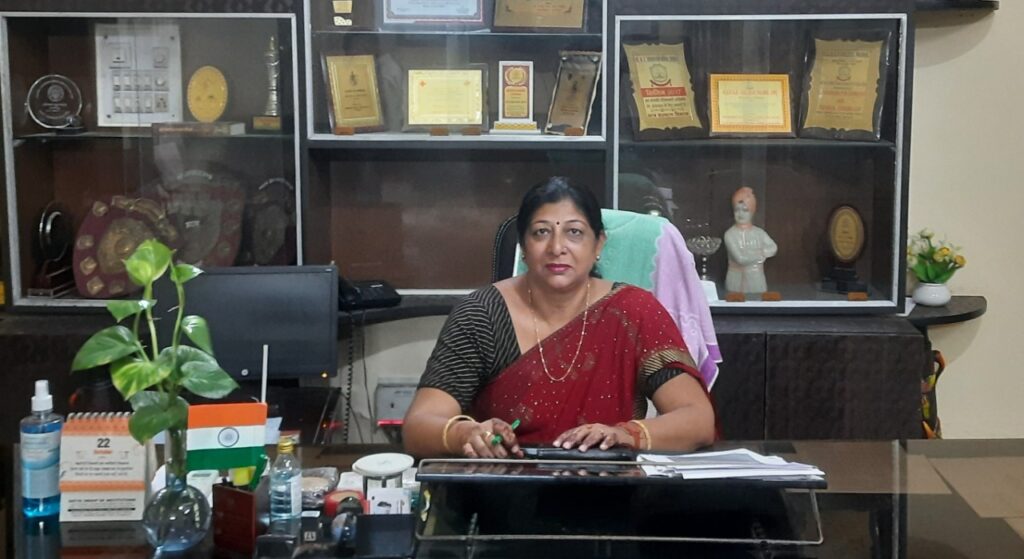 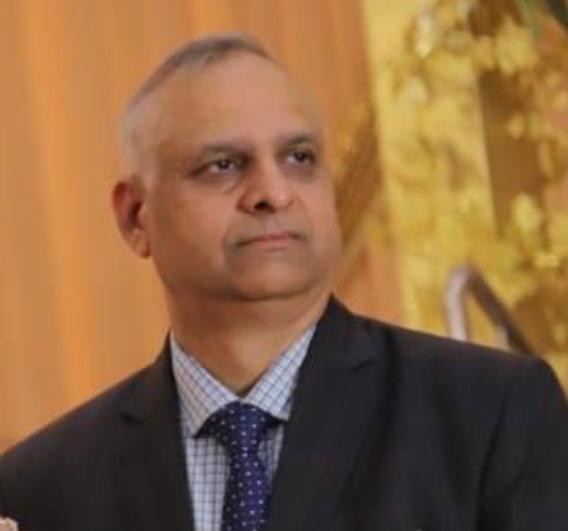 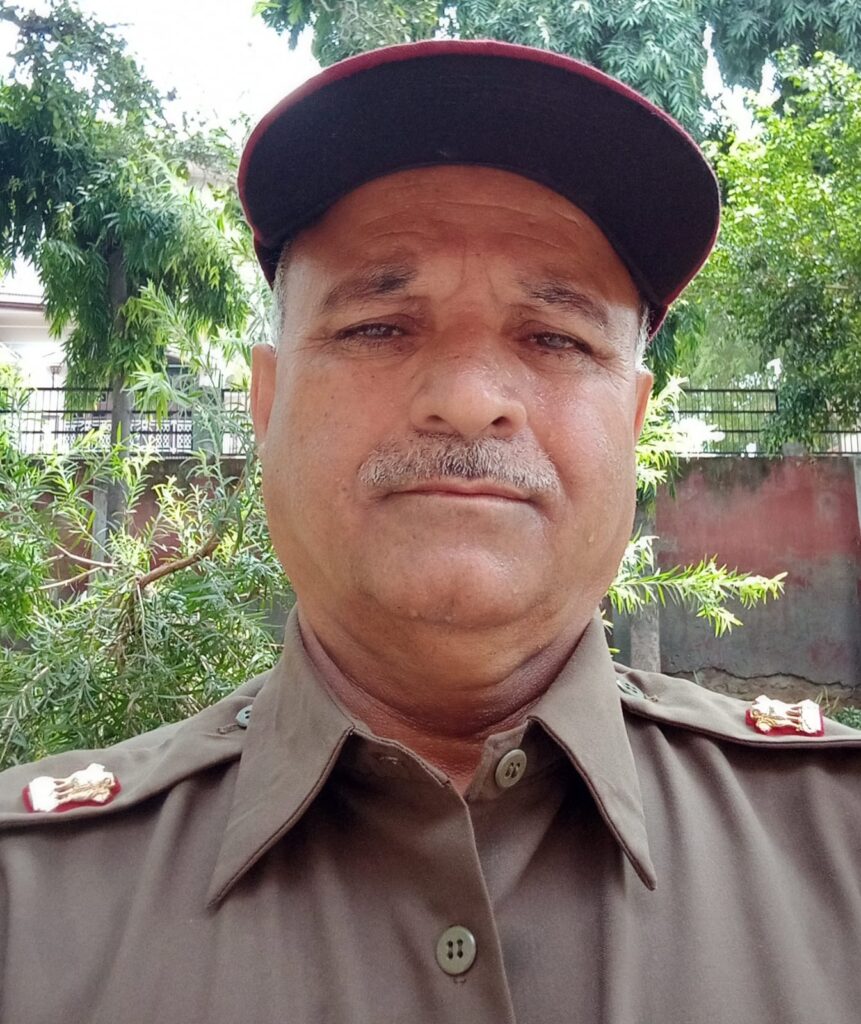 English is the most widely read language in the world. One in every seven human beings can speak .English has the largest vocabulary, perhaps as many as two million words. English is also a crazy language. There is no egg in egg plant. How do “a wise man” and “a wise guy” differ in meaning? Why are “ever book” and oversee” antonyms? Why are “quite a less” and “quite a few” alike”? One marvels at the unique lunacy of a language in which when stars are out they are visible, but when lights are out they are invisible. It is because English was not invented by computers. It has the creativity of the human race (which is not a race at all). Apart from the beauty of this funny language, the fact remains that we can’t afford to do away with it. The fact we have a large English speaking population (the third largest in the world after the USA and UK), is today working in our favour and because of it we are able to provide good jobs to these people as we are becoming a power to contend with in the IT, ITES and BPO industries, all of which need a good working knowledge of English.

Since computers are becoming more and more important for the world today as the time goes by (PM has started also the project Digital India). These sectors are likely to grow, providing more and more English. Speaking Indians with jobs and earning the country more and more foreign exchange. In short our knowledge of English is propelling our economy forward. So India needs young people with a good knowledge to maintain our growth rate. English department is playing its role very significantly to augment the process of achieving this aim. It consist of four associate professors and all of them are highly intellectual who leave no stone unturned to impart knowledge and value based education to their students using latest innovative techniques.

The department envisions inculcating among students an urge to study and develop English language skills. Efforts are in the swing to bring in English Honours and M.A English so that the local student, aspiring to be proficient in English, can be benefitted. A language lab is to be established in the near future. 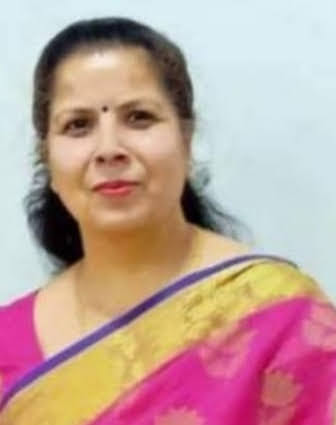 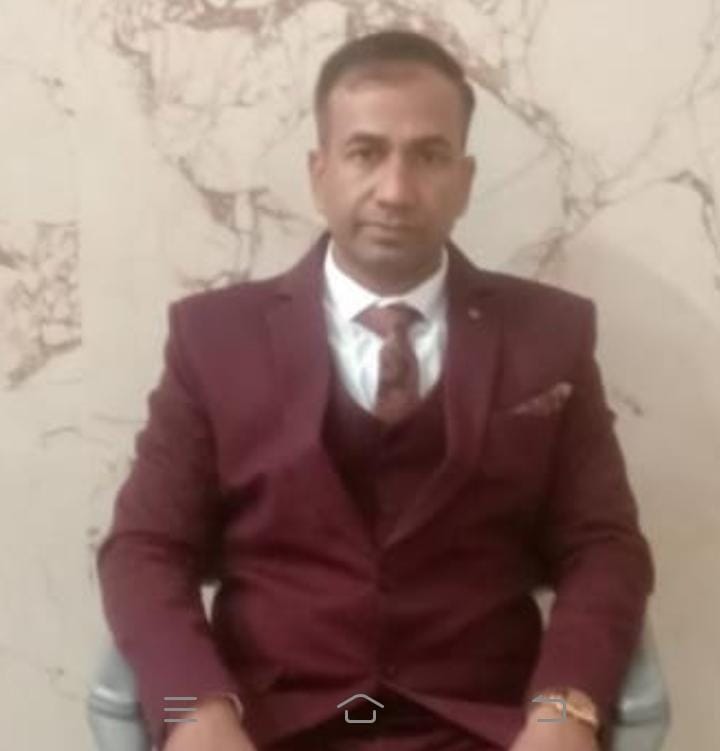